We have fixed rooftops of nearly 100 houses

A house without a roof is not a house. Perhaps it is not a very original statement, but it is not often that we ponder the role that a simple rooftop over our heads plays in our life. Literally and symbolically.

War always causes great destruction. In a moment it turns hospitals, schools, houses or roads into rubble. When missiles fly around, what those affected mostly care about are their and their relatives’ lives. But eventually the dust settles and people go back to their houses – or places where their houses used to stand. There are also those who for different reasons were unable to flee. Their hearts burst when they look at everything they owned being destroyed. Broken planks and bricks lying around are proof of their tragedy. 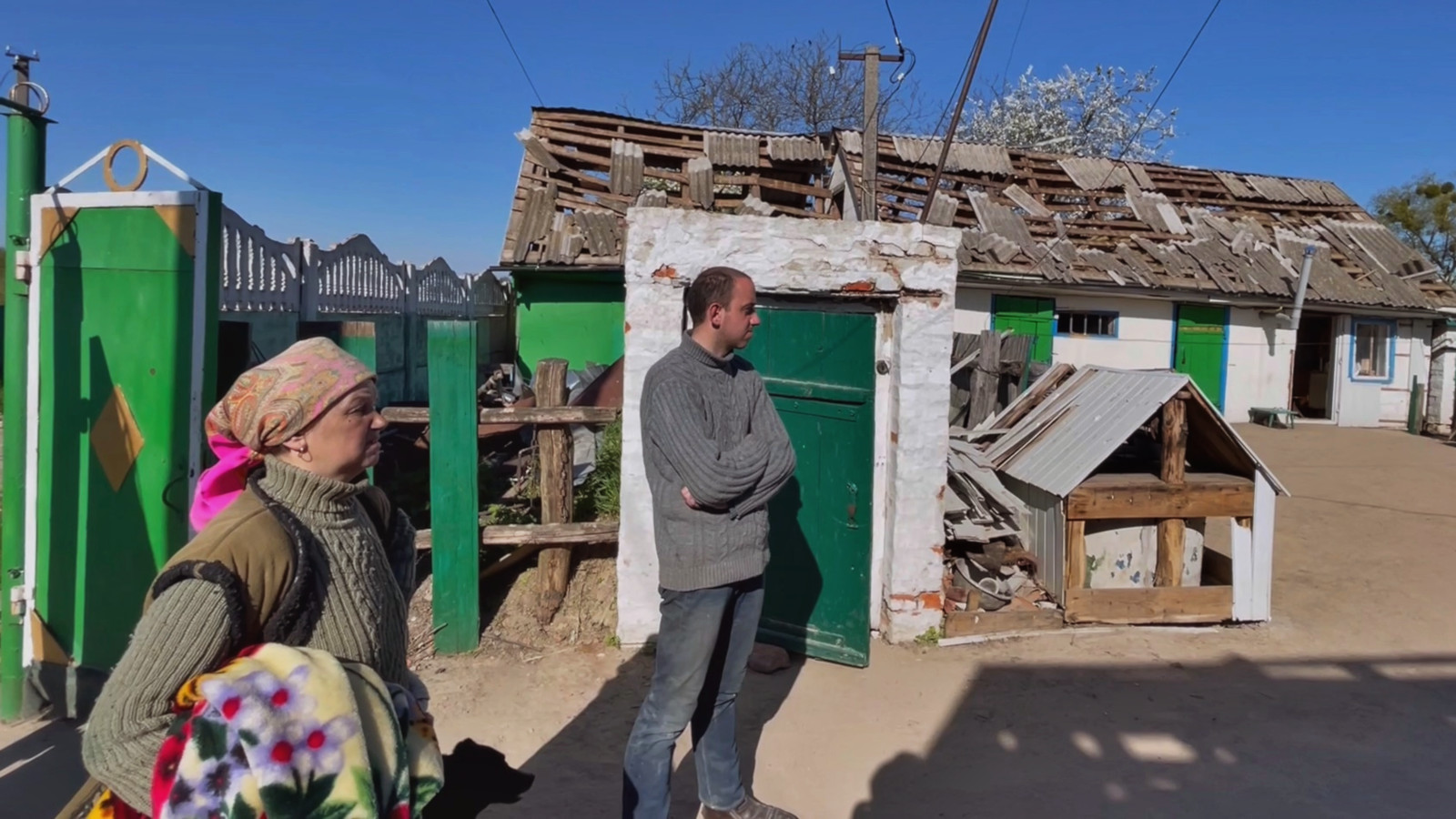 Only those who have lived through it know how sad a view it is. After all, a house is not merely a building. It is a sense of safety, stability and peace. Most of us are very happy when returning home, be it from work, school or a longer trip. This is our corner, our four walls. For thousands of years, humans have been settling in more or less favorable environments, and houses are the basis of their existence. When we lose it, we lose much more than just a building made of bricks or wood.

One of the most basic forms of help that we bring is providing shelter. We have built seventy small houses for the victims of ISIS terrorism in Iraq. We have helped to renovate over a dozen. Sometimes inserting new windows or doors was enough, while at other times it included fixing walls or rooftops. We receive such requests quite often and even though they are usually rather costly (although it depends on a point of view, since building or renovating a house for ten, twenty or thirty thousand Polish zlotys doesn’t seem to be much), we try to carry them out. 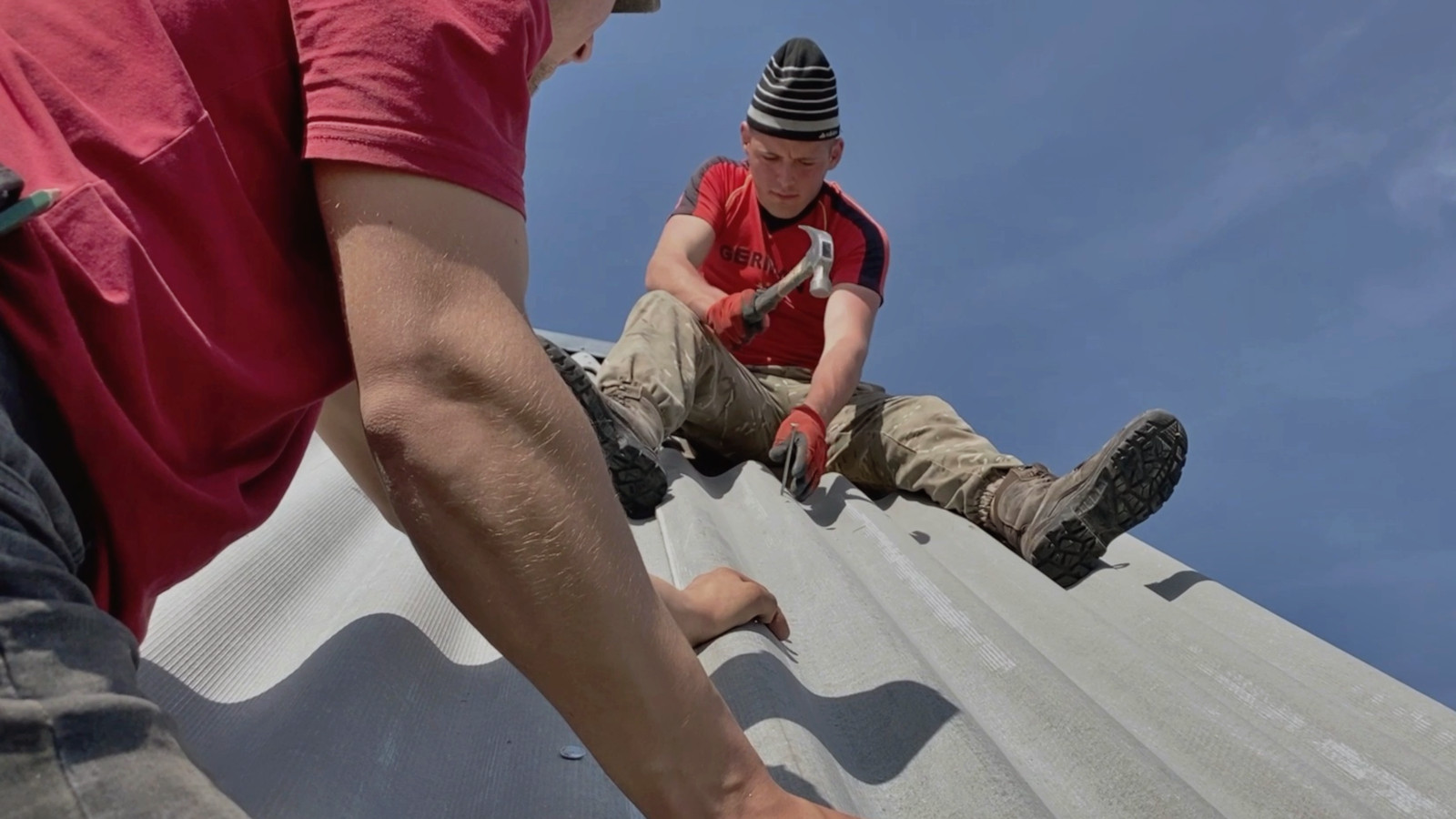 In Ukraine, it is similar to Iraq

In April and May we went to Ukraine where we visited, among others, several villages around Kyiv that for over a month were under Russian occupation. The situation over there looked exactly like the description I used at the beginning of this article. Most people didn’t flee, even though missiles were hitting their houses. Those people were mostly elderly, sick and disabled. They had nowhere to go. They could only watch how their houses were turned into ruin. They were not being deliberately destroyed by the occupiers, but during the war, a stray bullet is as dangerous as the targeted one. As a result of the fighting, hundreds of houses in that region were either completely or partly destroyed. Although in many cases the walls are still standing, practically every rooftop has been seriously damaged.

Similarly to Iraq, our goal in Ukraine is to help people return to the normal lives that they had led before the war. I am fully aware that it hasn’t been over, but aid cannot be delayed. Life is here and now and we need to act fast if there is a chance to do so. To allow people to function normally, their houses need to be fixed. Living in a building with a clear sky over your head is not particularly comfortable. Besides, as we always emphasize, our main rule is to ask people what they need most. Fixing the rooftops of their houses was their request. 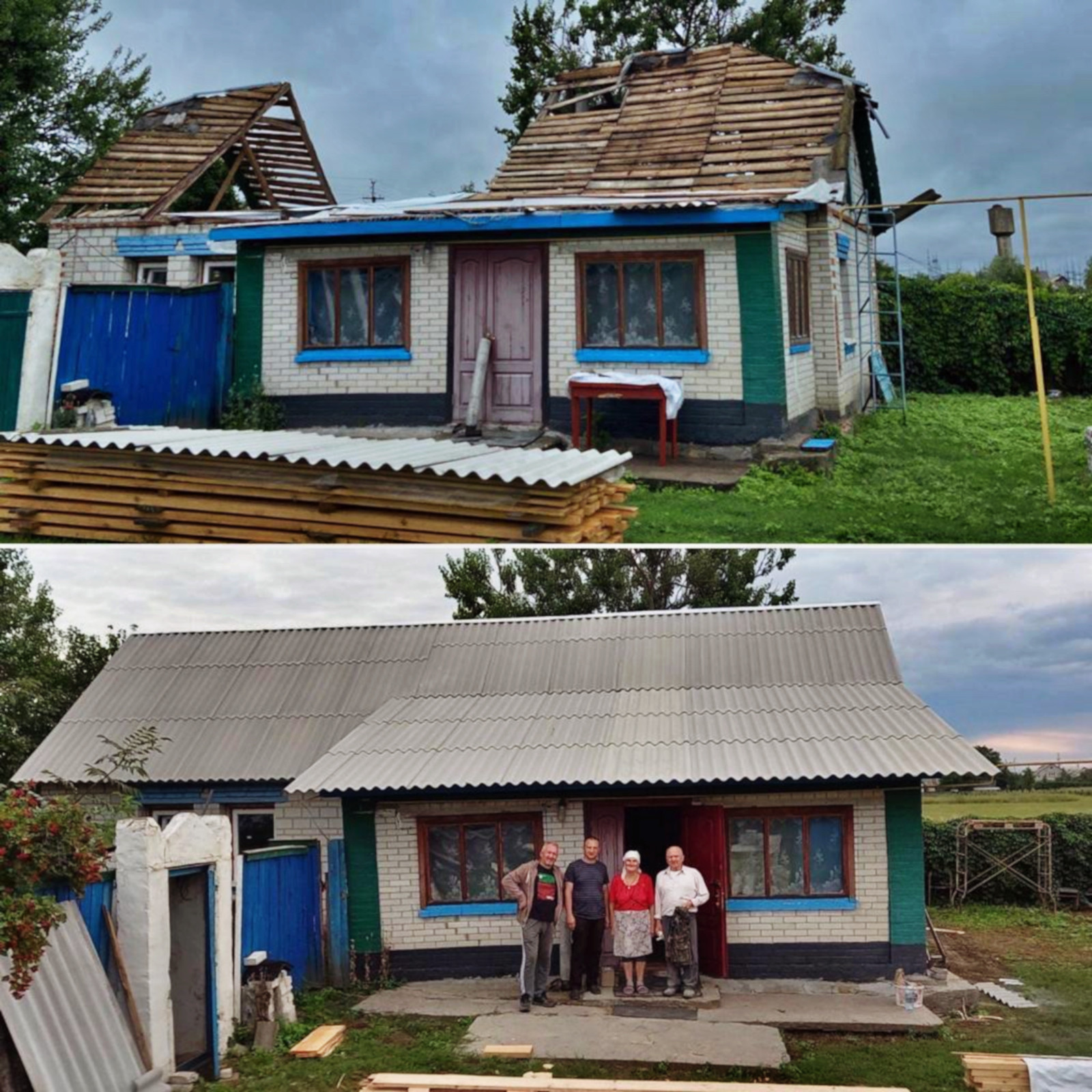 In cooperation with the Saint Martin Center in Fastiv, we have helped to fix roofs of around a hundred houses in villages around Kyiv. People who live in those houses are mainly elderly and disabled. Before renovations, each house was visited by the Center’s volunteers. They spoke to the owners and then confirmed information gathered with the villages’ chiefs. They also managed all the works, from buying and transporting the materials to fixing the roofs. Another goal is to fix the windows. Autumn is coming, and with it low temperatures. These people need to be provided with decent conditions of living before the difficult period that is fast approaching.

← Poprzedni Następny →
← A hairdresser, a mechanic shop, an upholstery shop – what type of businesses do we open in Iraq? [A Close Point of View] What mistakes to avoid when providing aid? →